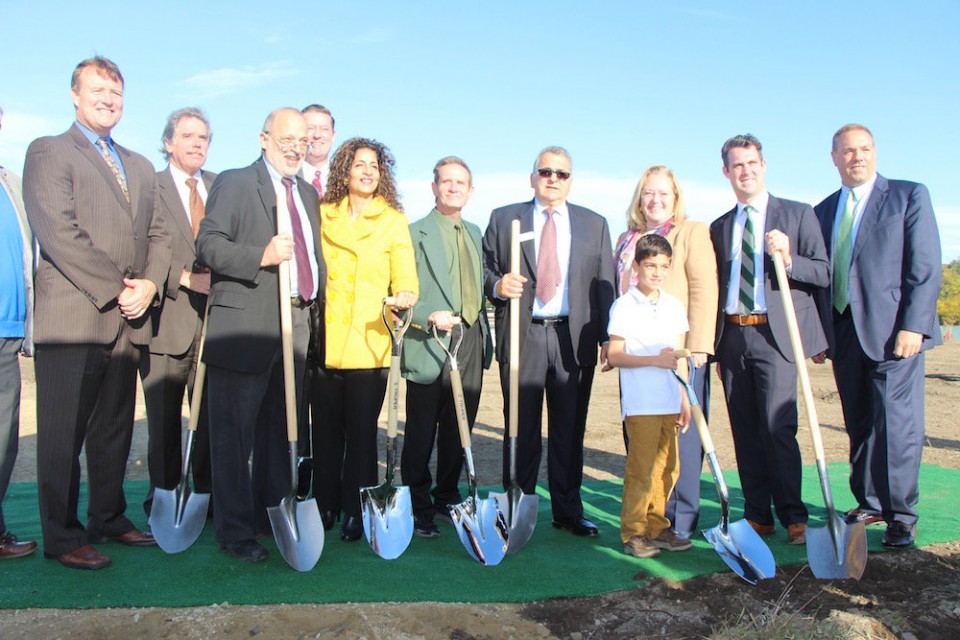 WORCESTER — A project 22 years, six months and some days in the making, the city of Worcester has finally sold all of the parcels available in what was once a South Worcester industrial wasteland.

James Chacharone, president of Chacharone Properties, announced at a groundbreaking for Table Talk Pies that he wants to construct a manufacturing building about 7,500 square feet on spec which he hopes to fill with an industrial tenant. Chacharone’s purchase was the last remaining parcel in the industrial park area.

Worcester is in the midst of a renaissance of development, dining and culture in the city, but industry and manufacturing are areas that have continued to be slow to catch up.

Local businessman Steve Rothschild will be building a high-tech manufacturing plant across from the Table Talk Pies factory, according to Peter Dunn, business programs manager with the city’s Executive Office of Economic Development.

The building will house high-tech business incubators that will also have access to loading docks to manufacture and ship equipment. With the ability to design and manufacturer in the same space locally, Dunn hopes those smaller, high-tech businesses will stay in Worcester.

Next door to that, Absolute Machinery, which refurbishes expensive machines, will be expanding it’s building on a nearby parcel.

Augustus hopes the six empty parcels that once made up South Worcester’s industrial wasteland will be developed into a vibrant industrial park.

“(The industrial park tenants) could be small electronics or medical device manufacturers. We’re willing to look at any tenant that wants to come in. We want it to be diverse,” Augustus said.

“I remember that it was an abandoned lot that did nothing for the city,” Augustus said. “But we’ve still got a lot of work to do.” 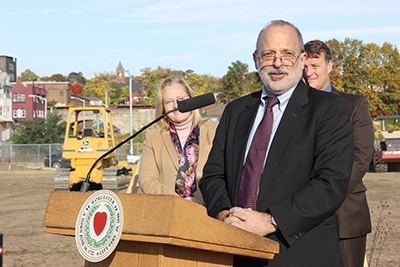